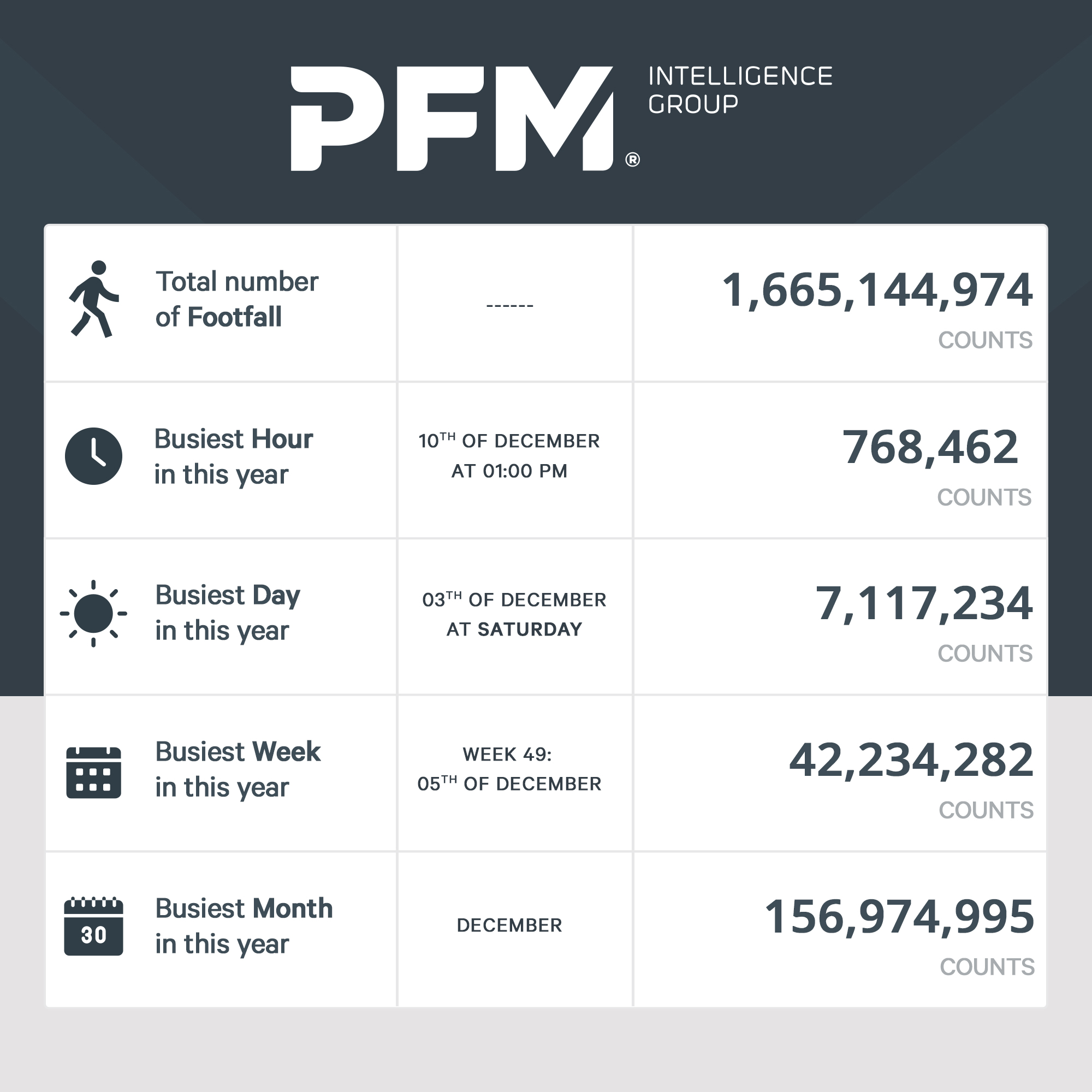 Annual overview of footfall in the UK

As we welcome the start of an exciting new year at PFM, we want to take a moment to look back at last year's footfall numbers with you and share with you the highlights of 2022's footfall data. Our recap offers an in-depth look at the busiest hours, days, weeks and months, as well as […] 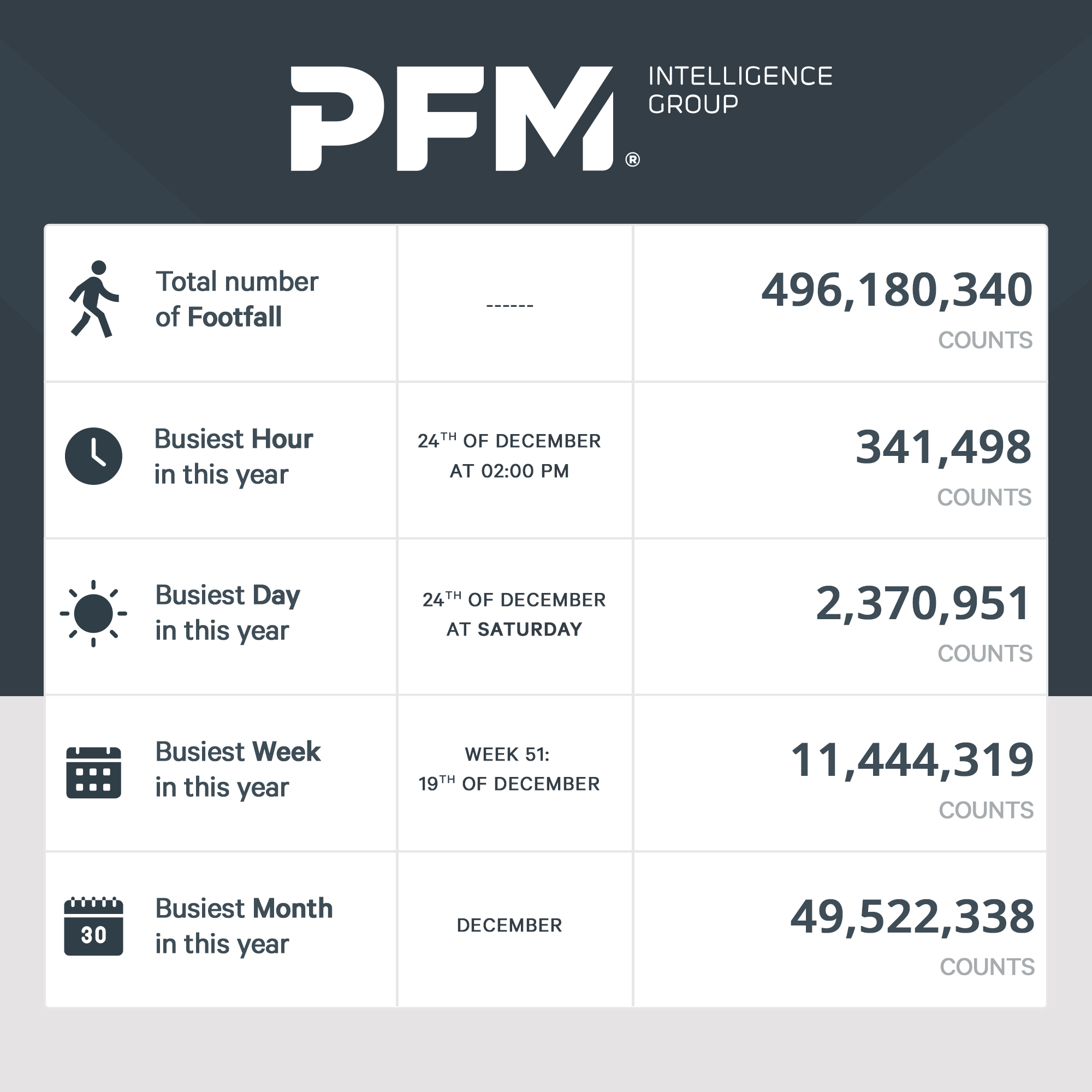 Annual overview of footfall in the Netherlands

2022 saw a welcome increase in footfall in the Netherlands, with the exception of January and February due to continued COVID-19 restrictions. People could again enjoy shopping at shops and spending time at shopping centres across the Netherlands, which was reflected in the footfall data we collected with our systems. The PFM footfall counts were […] 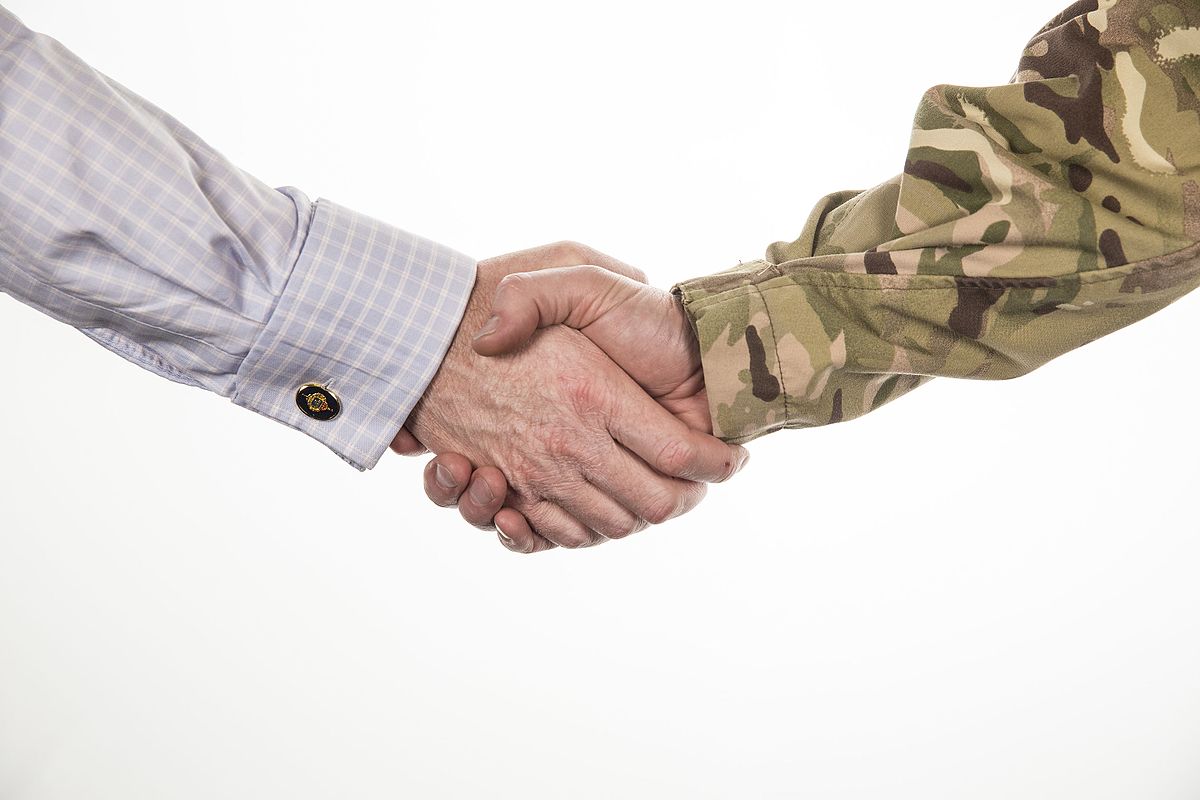 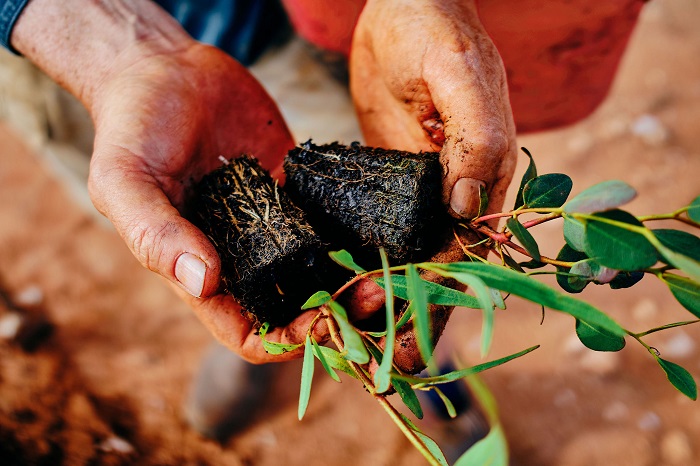 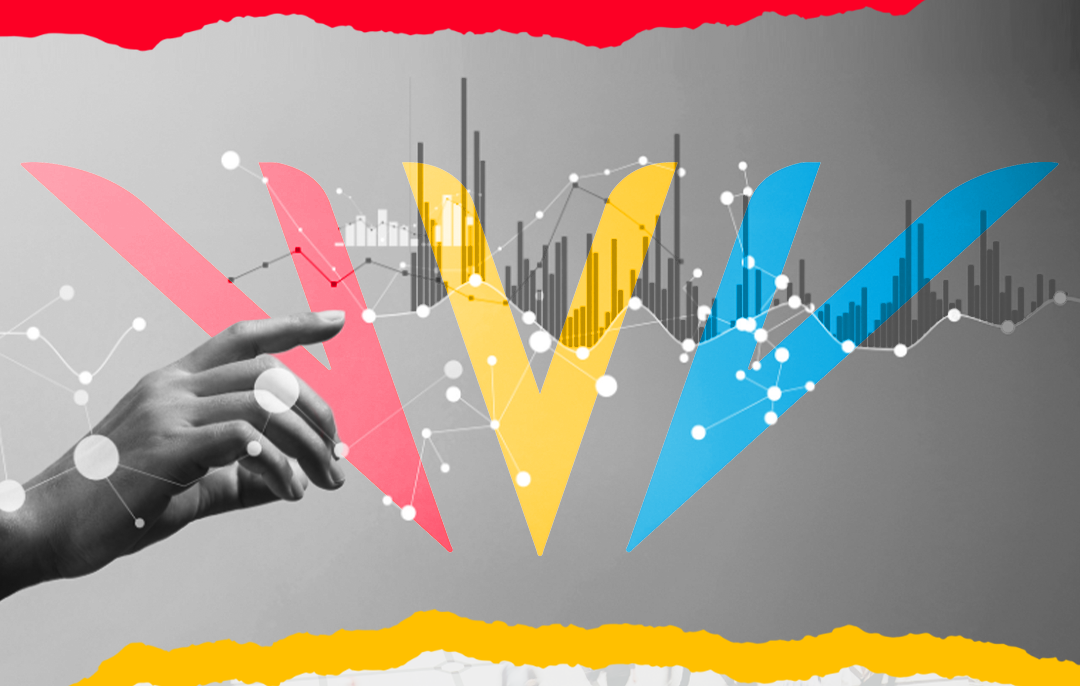 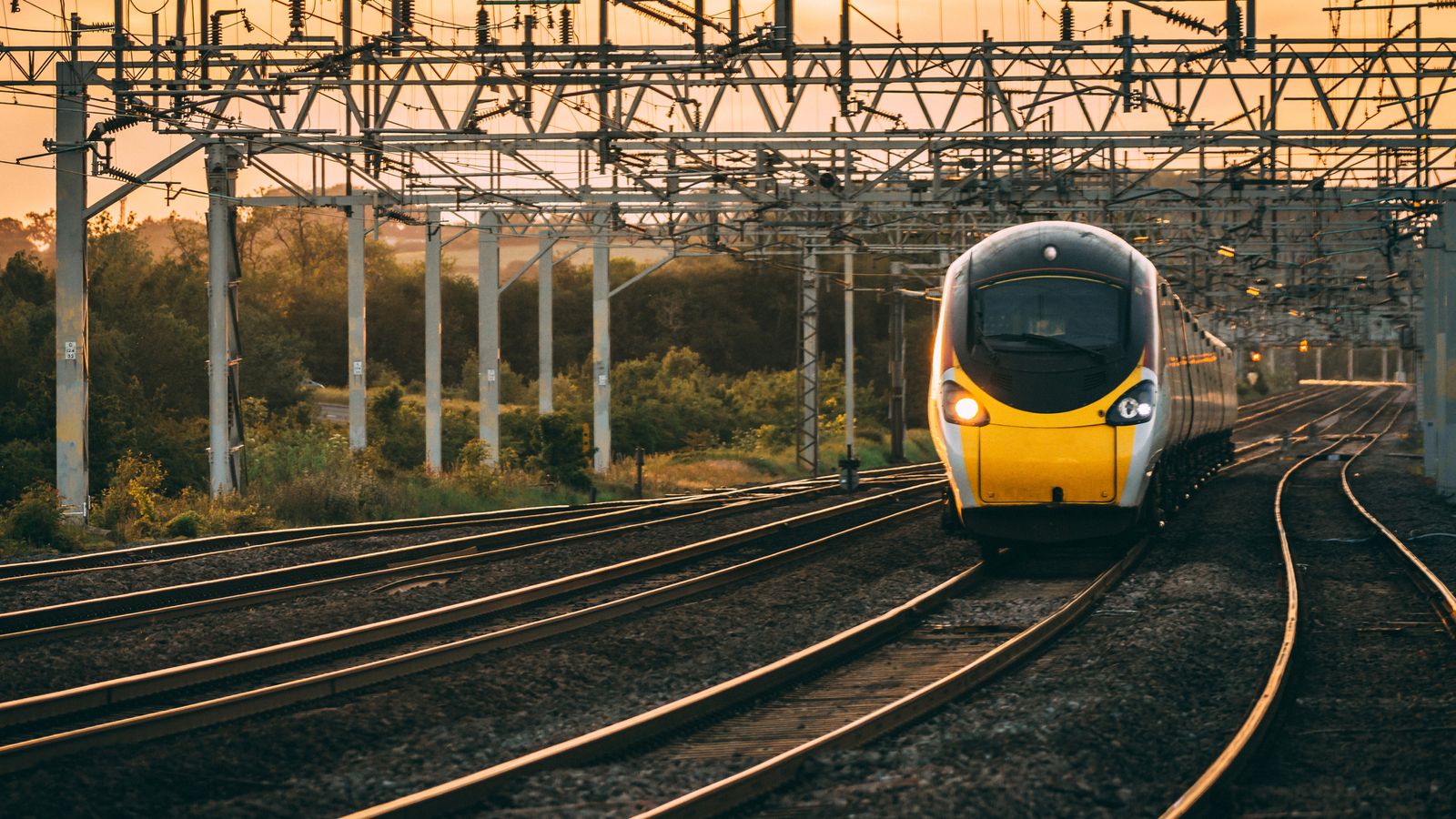 As PFM partner with Network Rail for the management and delivery of key passenger data for all UK Major Stations we are uniquely placed to provide insight on the impact of the current strike by Network Rail employees.We are providing this update to last week post now that the full picture is available. We have […] 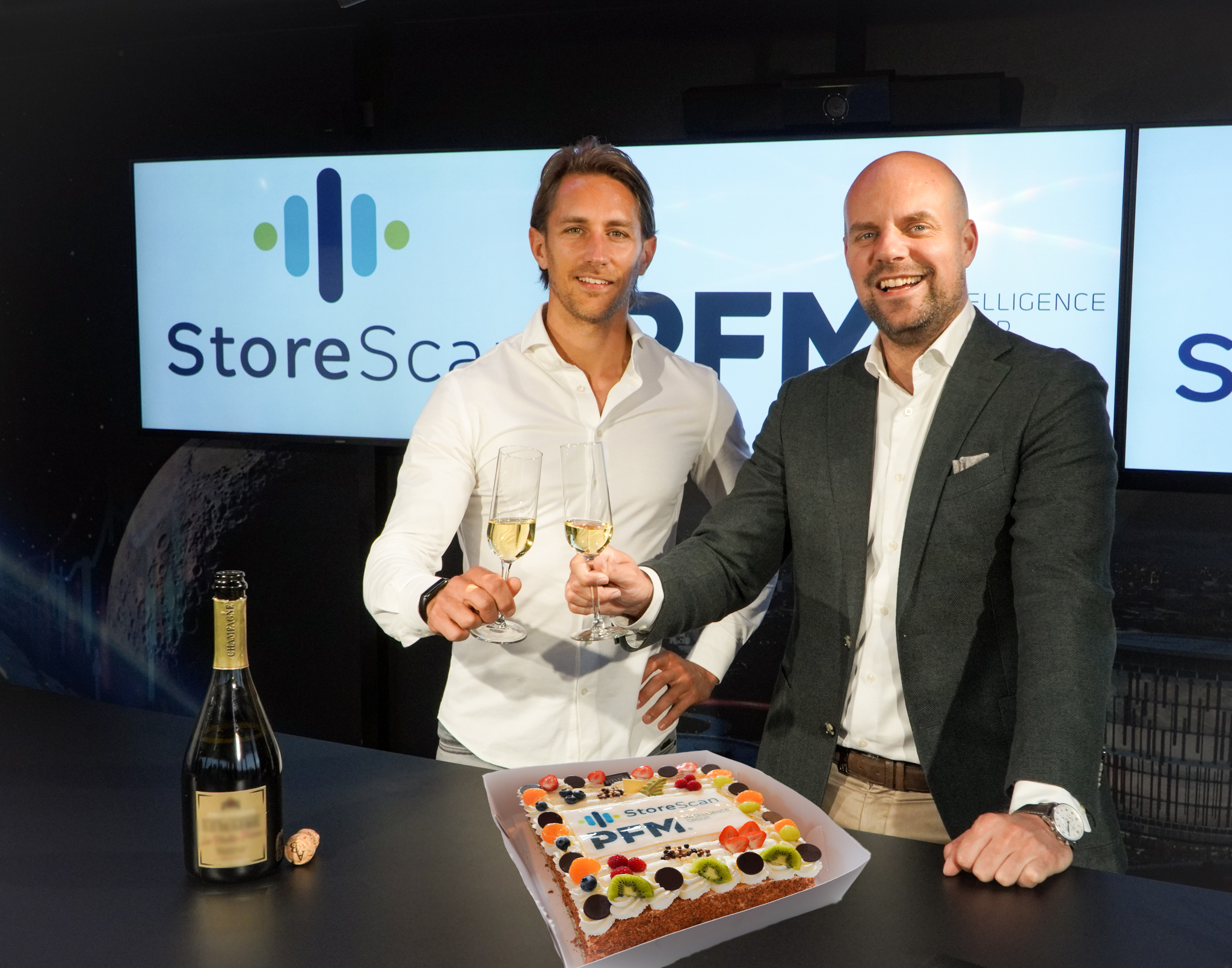 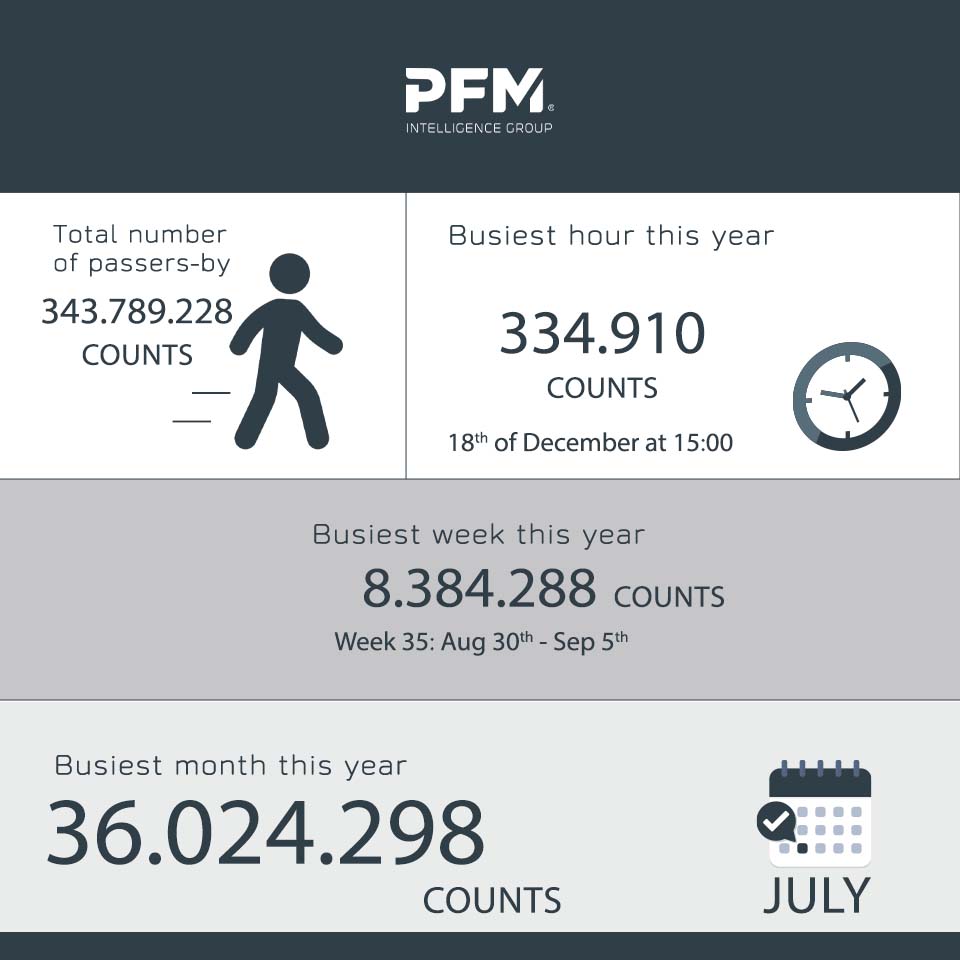 Annual overview of visitor counts in the Netherlands

Another year has gone by. Corona is still taking hold, resulting in lockdowns, staggered shopping, keeping to the half-metre mark and the use of a mouth mask. What effect does this have on the crowds in the Dutch district centres & inner-city shopping centres?Last year we had to deal with the measures concerning corona. 1.5 […] 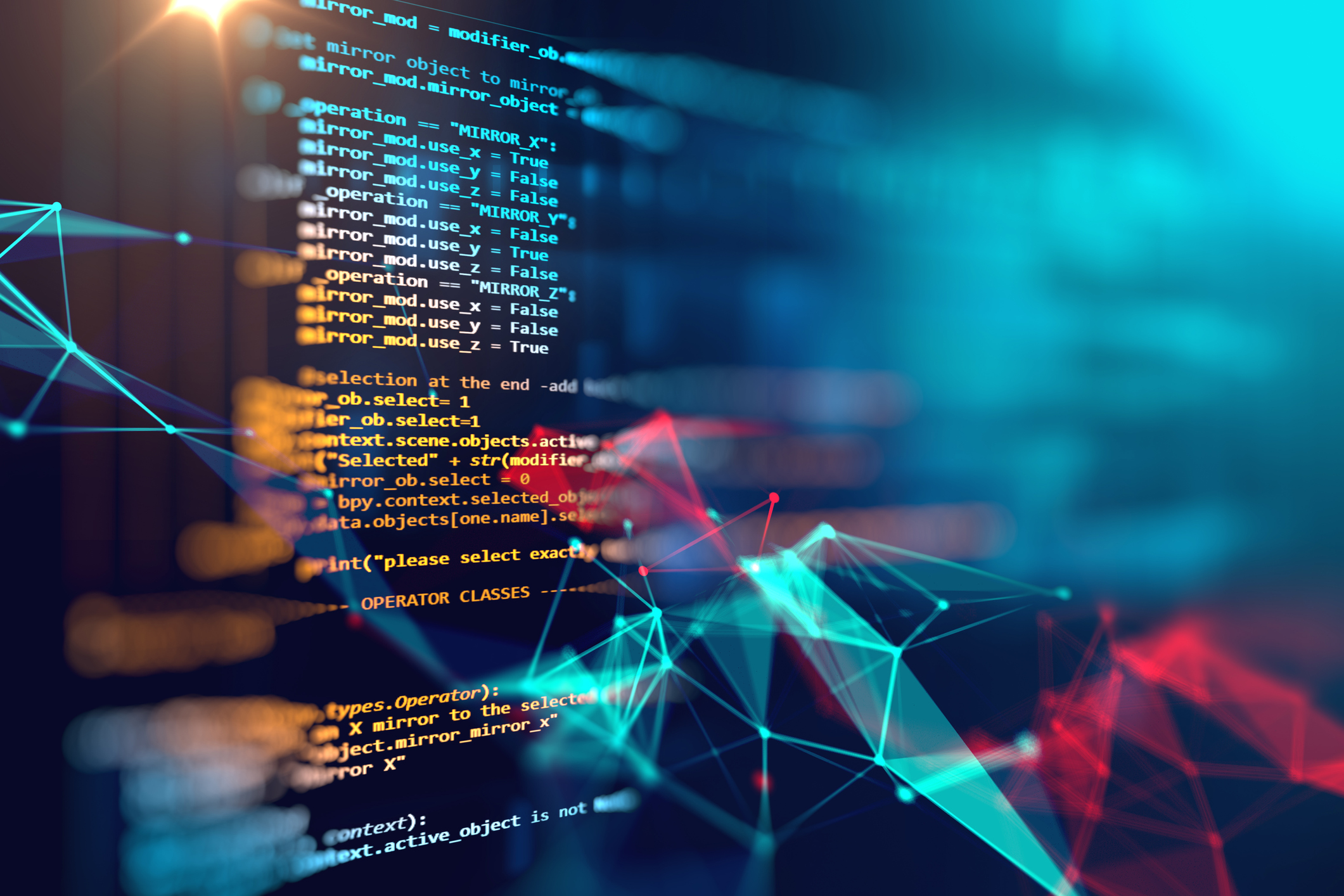 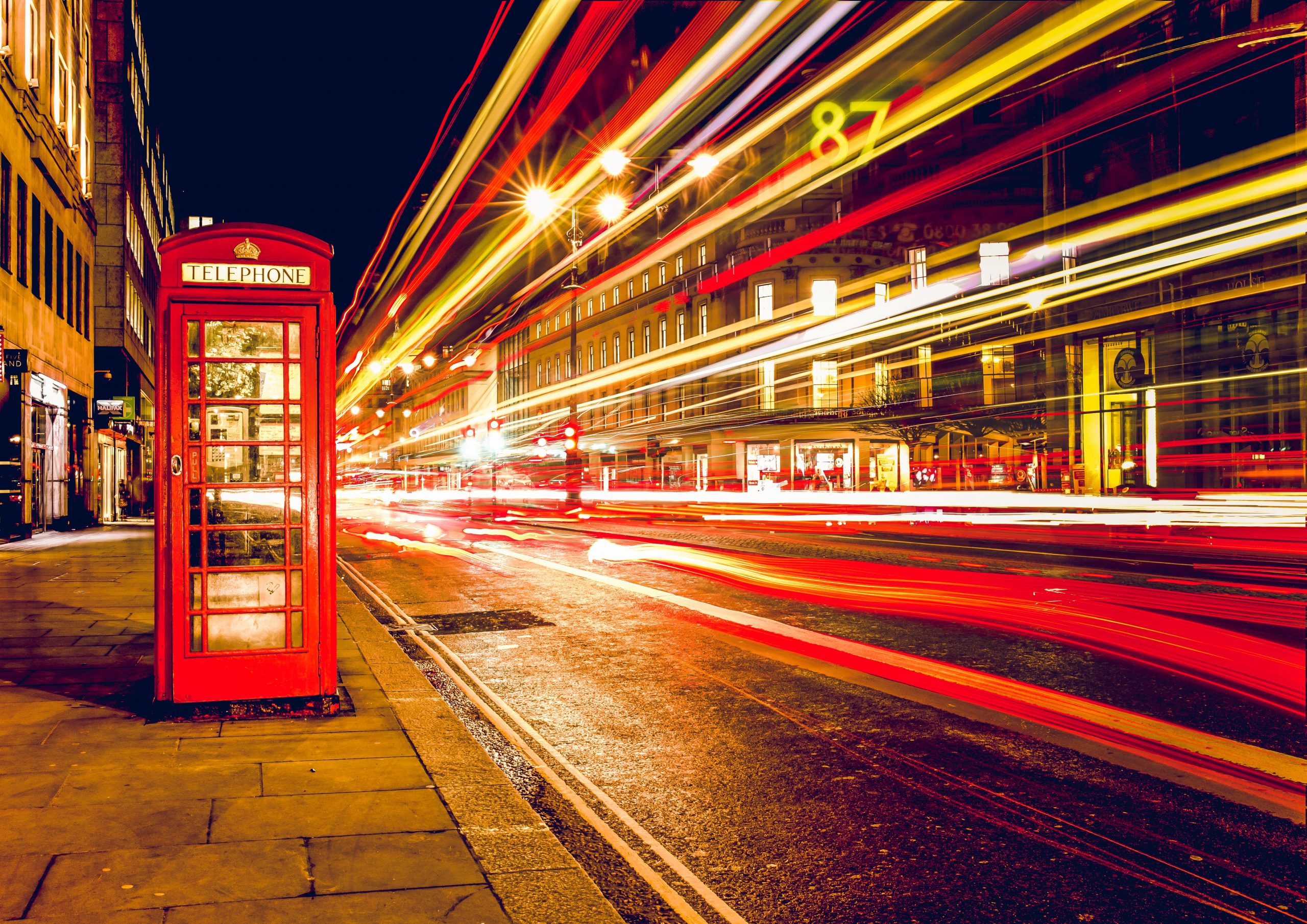