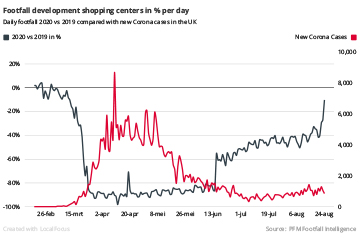 Update on footfall development since coronavirus in the UK

Since the outbreak of Covid-19 in the UK, we have seen an unprecedented decrease in footfall, which at its worst was almost 93% down on the same day compared to the previous year. On June 15th Shops and Shopping Centres were allowed to open their doors again with restrictions on the number of visitors allowed […]

Small increase in visitor numbers in the UK

Week 32 shows a small increase of 0.9% in visitor numbers in the UK compared to the week before. This was the first week of the Governments Eat Out to Help Out Scheme, which began on Monday running to Wednesday.   On these days visitor numbers were up, 5.8% on Monday, 2.3% on Tuesday and 6.6% […] 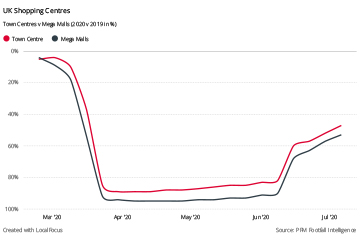 Are shoppers coming back to shopping centers in the UK?

As a result of the Covid-19 measures there has been a sharp drop in visitor numbers in shopping centres throughout the UK since mid-March. There was a peak of -93% and an average over the period of -87% compared to previous year. When shops were allowed to (re)open on June 15th, we saw an initial […] 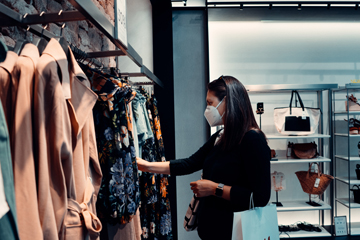 The last few months have been challenging. Businesses have been struggling to find a way to (re)open their doors while at the same time following the rules on social distancing. It has also been a time where technological applications and initiatives have been multiplying in an attempt to control the situation.At PFM we have provided […] 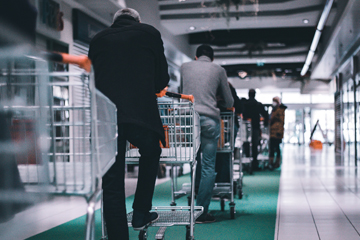 Yesterday Boris Johnson announced his plans for all shops to reopen on June 15. If we look at other countries such as the Netherlands and Germany where the visitor numbers do not deviate much from what they normally see in this period, we can expect the same for the UK visitors once the shops reopen. […] 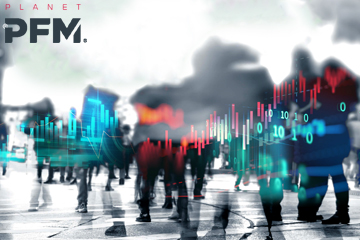 COVID-19 as a bridge between tenant and landlord

Nobody could have imagined that COVID-19 would be the greatest disruptive event for virtually all sectors in our modern economy. An unforeseen effect of this is we are redesigning, improving and changing the way we implement all economic and social connections. Tragically we are losing people, companies are going under and the largest recession in […] 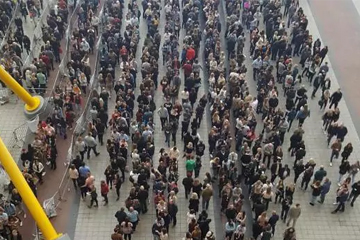 How to manage visitor numbers during lockdown and beyond

The English used to love a good queue. A typical day at Alton Towers for example, 3 hours of driving, 5 hours of patient, silent, queuing…. And then 4 minutes of roller coaster. How times have changed! A good honest English queue has gone from a comfortable national occupation to something to avoid, something to […] 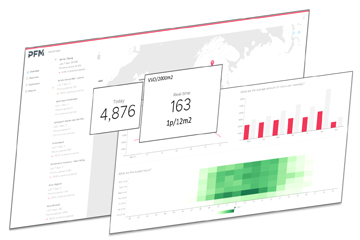 Governments around the world are announcing far-reaching measures to further regulate passer-by and visitor flows during the COVID-19 crisis. Therefore PFM decided to look at how technology might be deployed to assist businesses struggling to trade, but also stay compliant with new rules on social distancing. These measures affect all businesses in different ways and […] 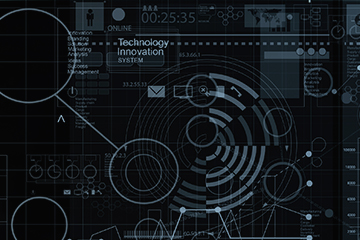 Planet PFM: our world of data and retail analytics

In a world of data driven decision making were IoT and data are key topics every day, how can you make innovation innovative? By doing something quite out of the ordinary! Some years ago Bart Schmitz, CEO of the PFM Intelligence Group, had an idea. He wanted to create a mobile demonstration model to present the […] 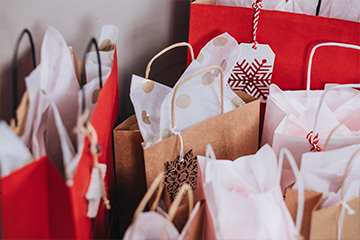 A lot has been said about Black Friday. Stakes were high! Some were very negative upfront, others positive! Based on recent news coverage it is fair to say Black Friday helped several big retailers achieve record sales! At PFM we like to look at the footfall numbers during Black Friday (and the Saturday after). YoY […]